Today we completed day 4 of our Speyside Way walk. We have two more days to go and then our walking in Scotland will be over. It is going by quickly.

Like the Great Glen Way, the Speyside Way is an easy six-day, (mostly) flat walk, that will take us to the town of Buckie on the North Sea coast. The average daily distance about 20 km.

After a 45 minute train ride from Inverness to Aviemore last Thursday, and a quick stop at an outdoors store where Roy was finally able to buy replacement tips for his poles, we set off.

The route takes us more or less along the Spey river and often follows old rail lines. Many railways were decommissioned in the early ‘60s, rails removed and stations abandoned. Since then, and I assume with tourism on the rise, some have been converted to walking routes, and some of the old station platforms or buildings have been restored. In some places, such as the line from Aviemore to Boat-of-Garten, the railways have been restored and historic steam trains operate as tourist attractions several times a week.

We are enjoying the walking and feel lucky with the weather—cloudy with sun and only the very occasional shower, most of which only last about 5 minutes. Much better than I had expected in Scotland in April.

Below are some pictures from the last few days. 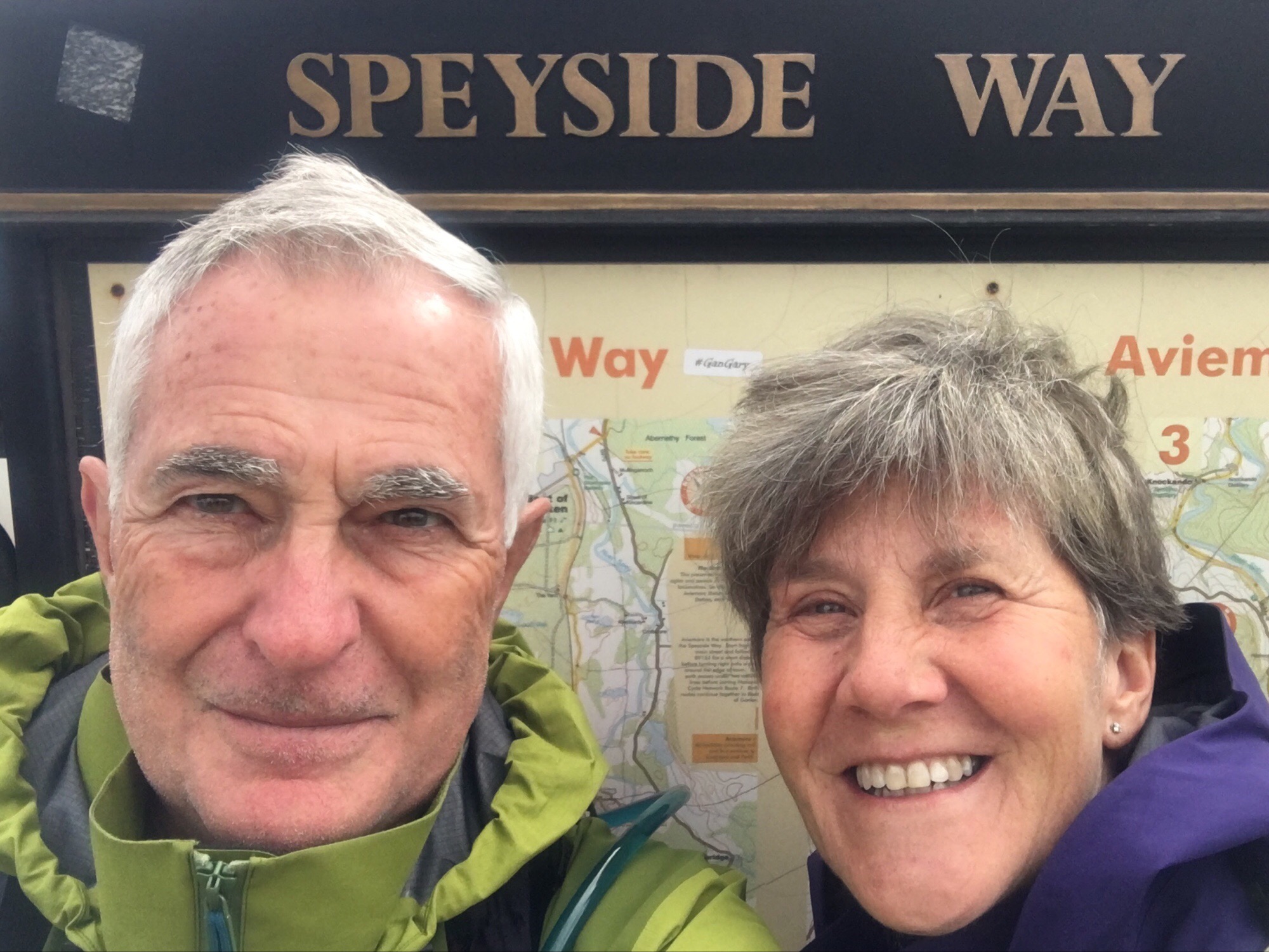 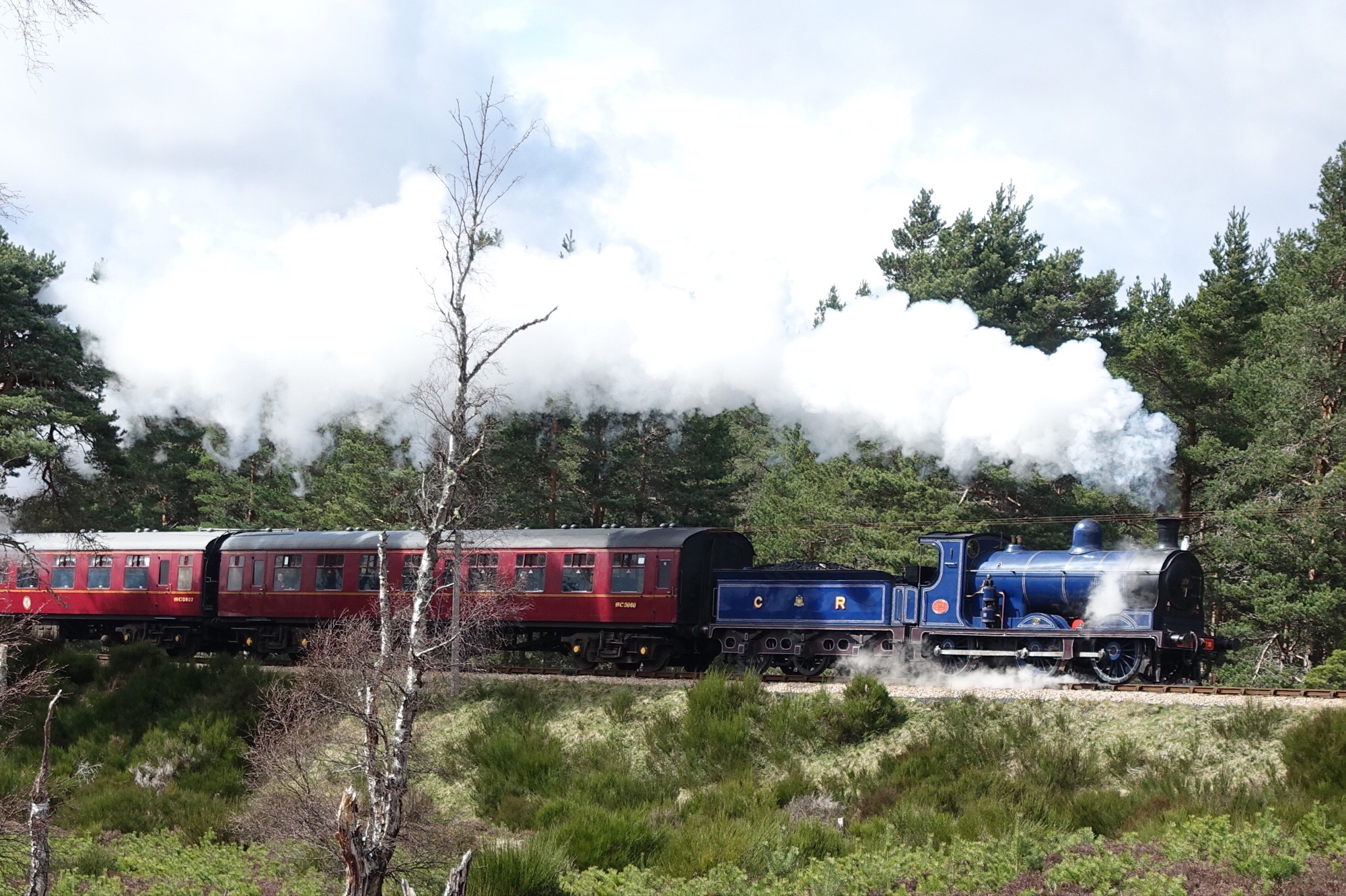 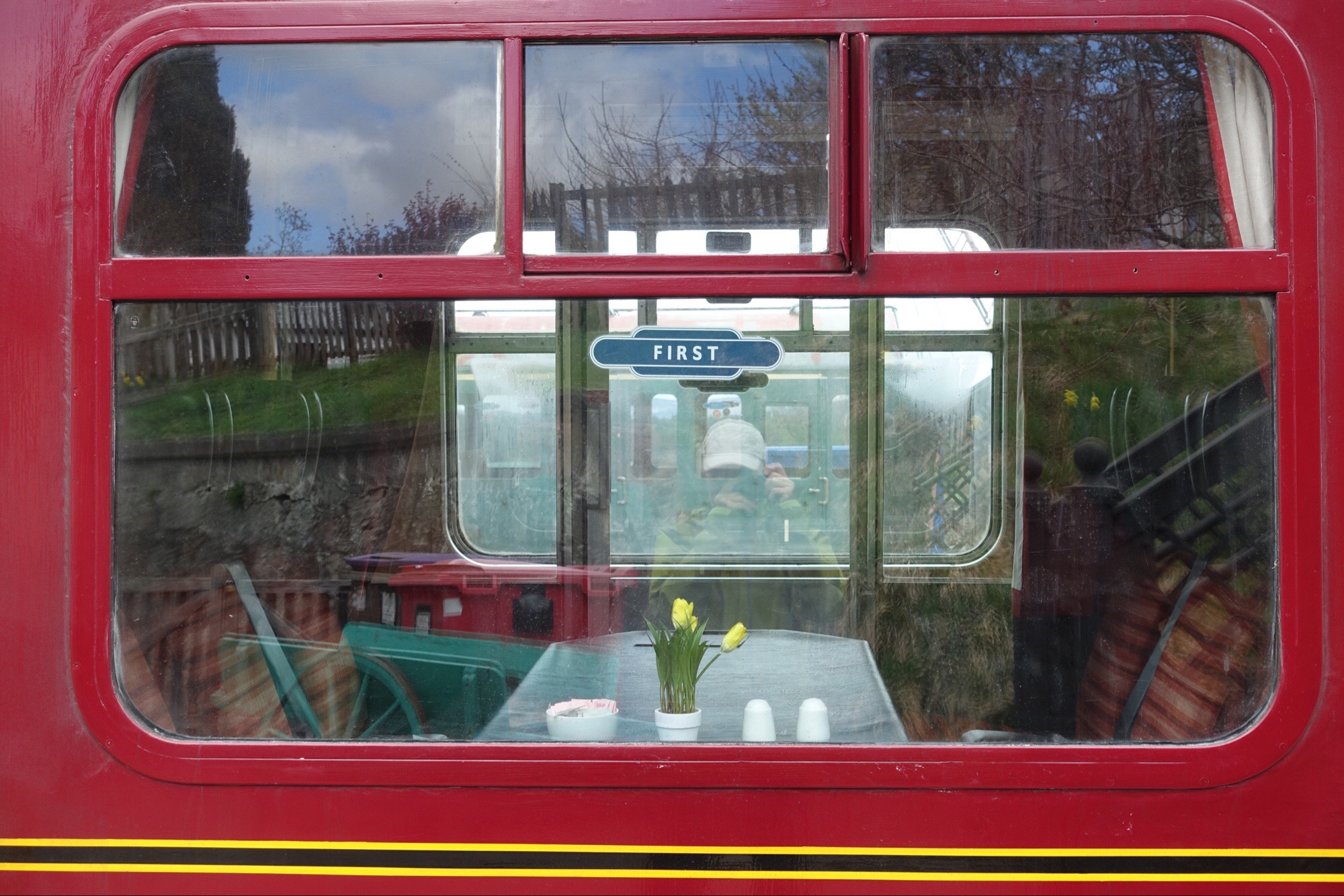 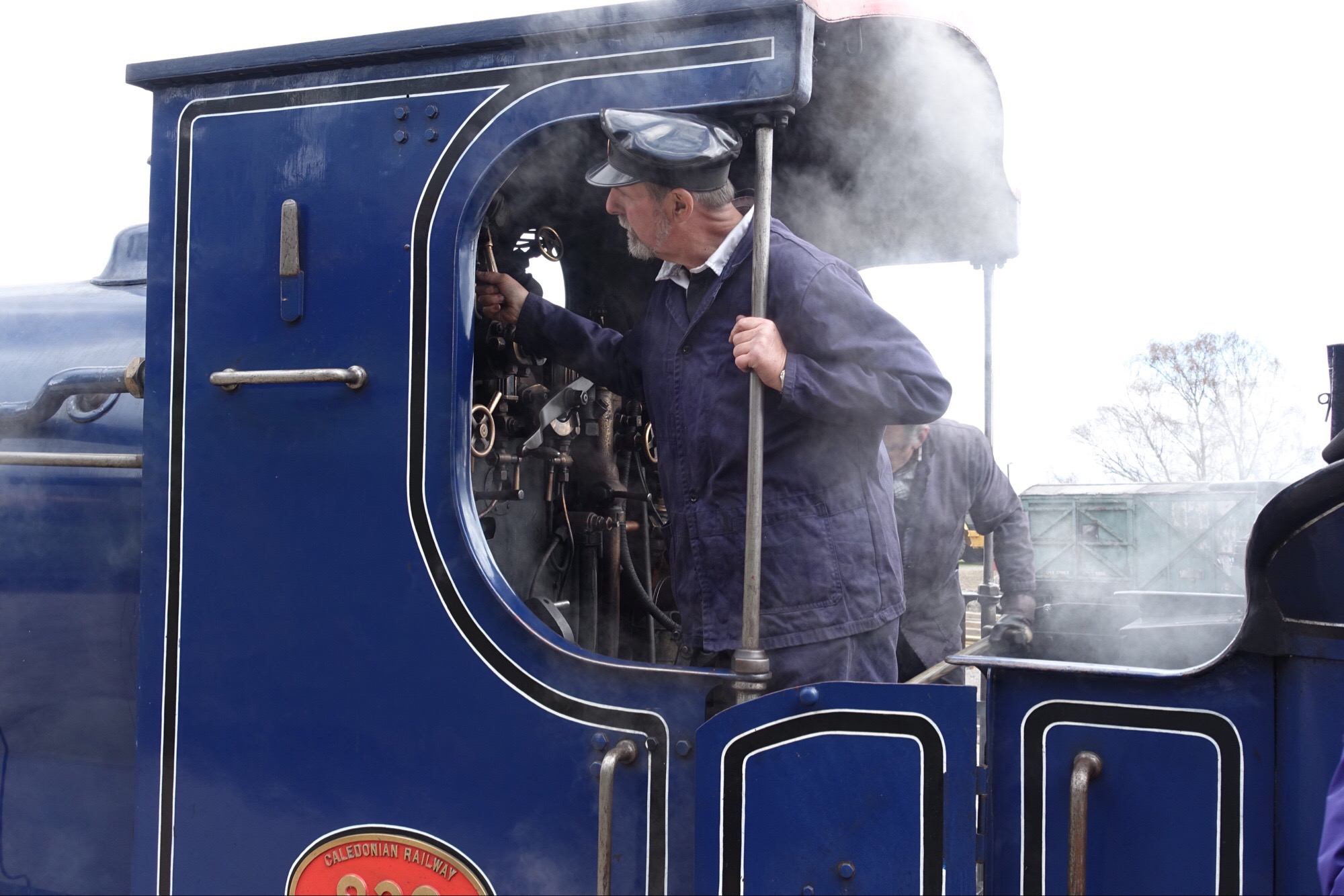 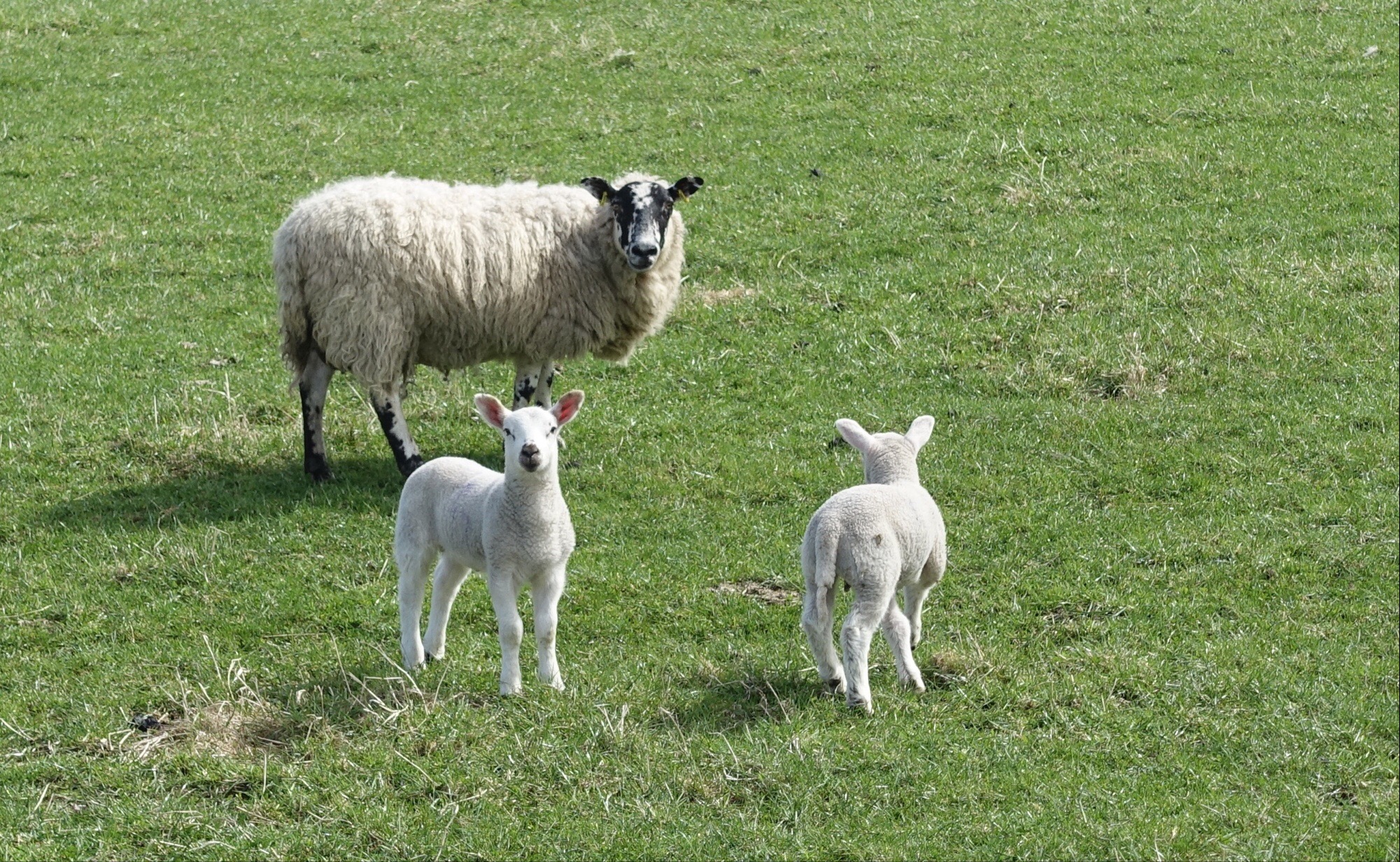 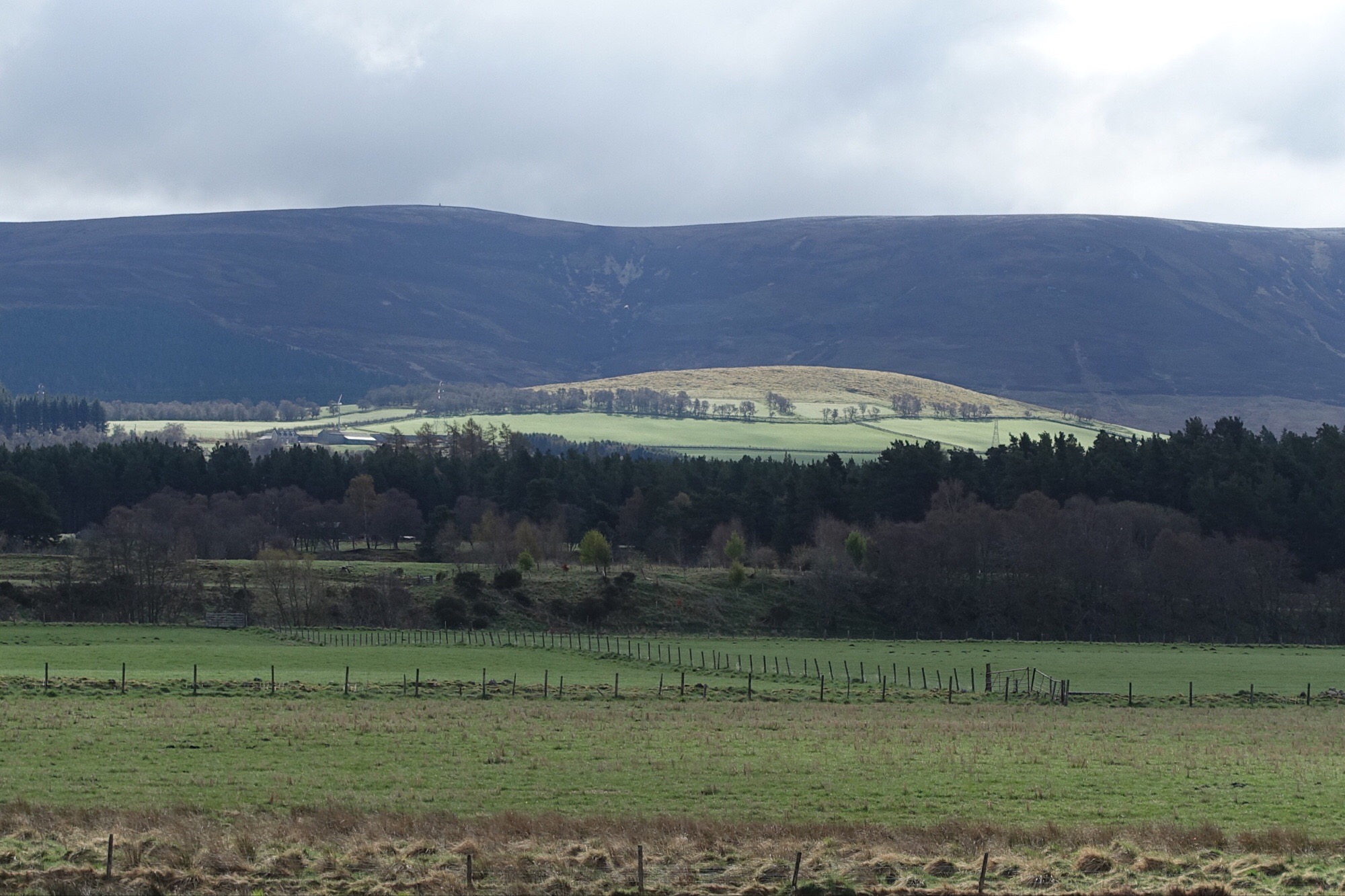 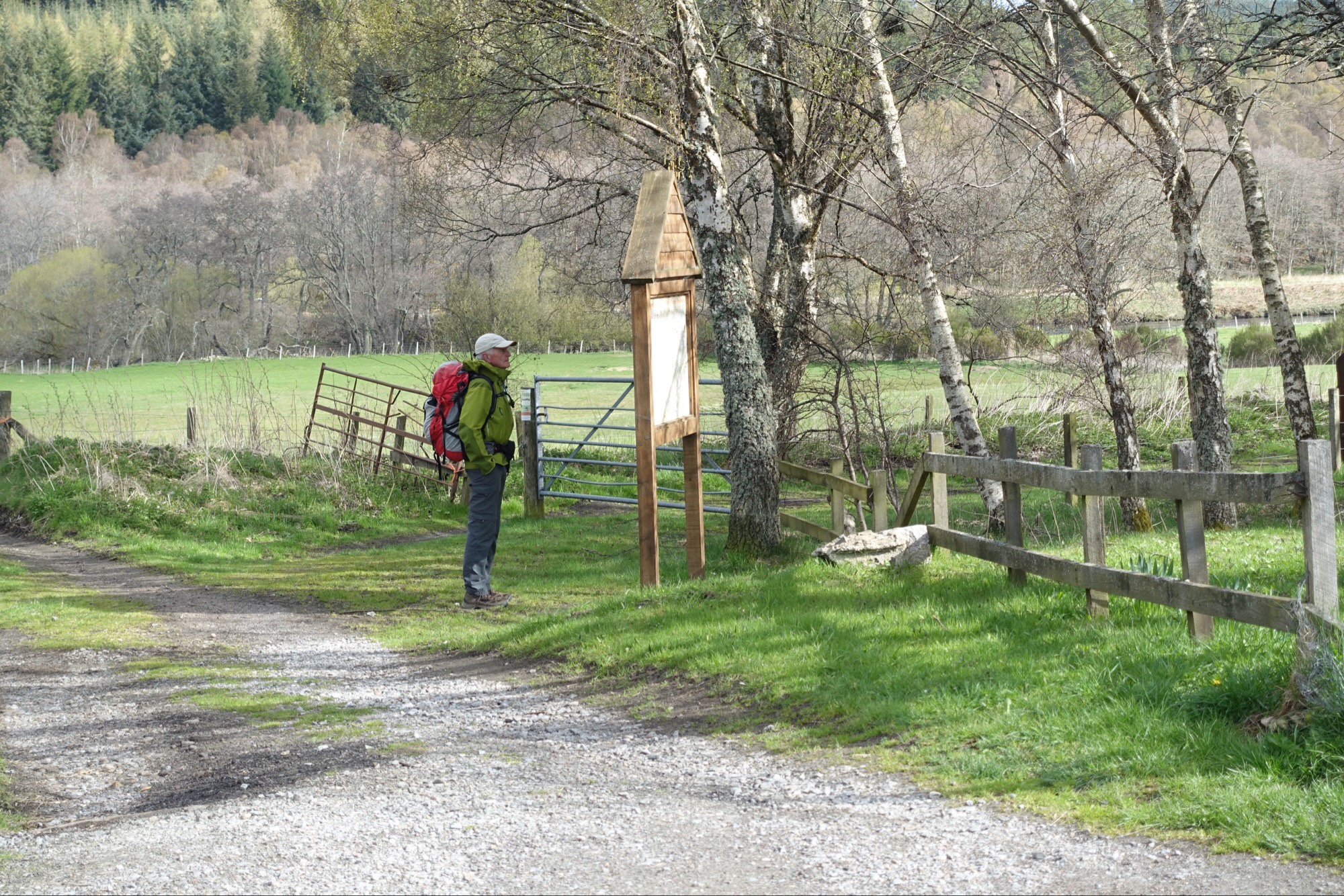